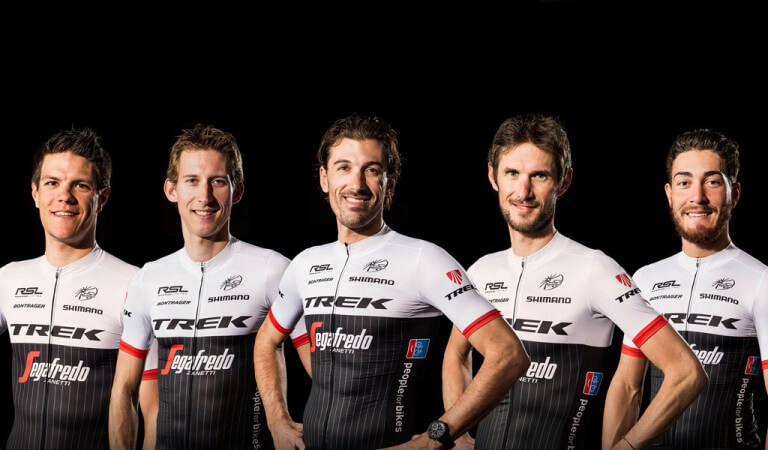 Segafredo Zanetti were proud to sign a 3 year co-title sponsorship deal with the Trek Factory Racing cycling team, taking the name Trek Segafredo to the UCI World Tour. The tour consists of races in 21 countries across, 4 different continents around the world. Among those races is the iconic Tour de France in July. Segafredo Zanetti are delighted to be part of this great cycling team featuring riders representing 18 different countries.

In New Zealand, races are televised on Sky Television. The next race starts on Monday the 7th of March at 1:20am NZ time (New Zealand fans can watch the race live on Sky Sports 4). You can also follow the team on Facebook, Instagram & Twitter. The team at Segafredo Zanetti New Zealand look forward to cheering on the team in the years ahead.

What are you looking for?